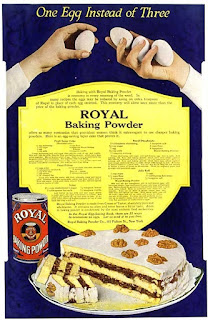 During WWII, America resorted to rationing certain goods. Everything from tires to shoes to nylons were rationed, along with many edibles such as sugar, coffee, and cheese. Fuel shortages made it tough to send fresh food across the country, and many processed foods had to be shipped to our soldiers and allies. Could you imagine though, telling your kid that you can’t make their favorite birthday cake because you already used up that month’s ration of butter! 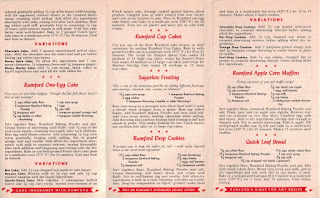 One example of just deeply the war affected those at home in the U.S. can be found in cookbooks like these, which are featured in the National World War II Museum 'Arsenal of Democracy' exhibition. Written with wartime rationing and scarcity in mind, they advised the American homemaker on ideas about how to feed their families properly without using up too many of their supplies. 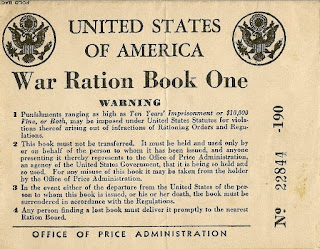 Here is a Recipe for one of those War Time Victory Cakes from the Royal Baking Powder Cookbook. 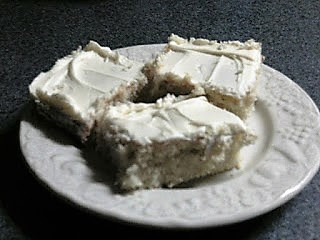 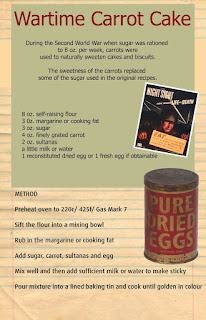