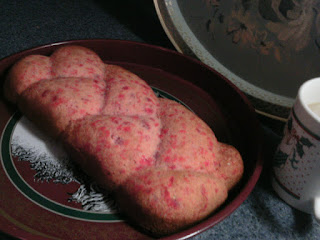 Icelandic Christmas Cake
This Icelandic cake recipe uses lemon flavoring and cardamom extract in a unique and delicious Christmas cake you'll want to make anytime of the year. I changed the recipe I used just a little substituting Maraschino cherries, and orange extract, instead of raisins, and lemon extract. I had just made a Fruit Cake, so I wanted something different, but the original recipe is below. Either way, it's a wonderful cake. 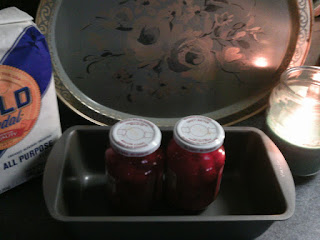 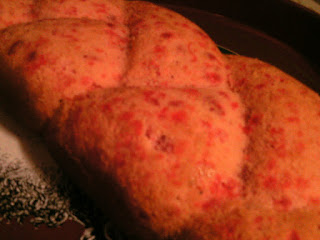 Directions:
Preheat oven to 350 degrees F (175 degrees C). Grease one 11 inch loaf pan.
Cream the butter or margarine and the sugar until light and fluffy. Add the eggs one at time beating well after each one. Stir in the milk, lemon and cardamom flavorings. Stir in the flour and the baking powder.
Sift a little flour over the raisins then stir them into the batter. Pour the batter into the prepared pan.
Bake at 350 degrees F (175 degrees C) for 55 to 60 minutes. I promise you will enjoy it! 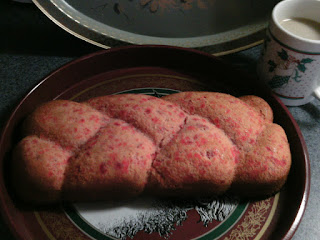 Posted by davids ghost at 11:25 AM No comments: 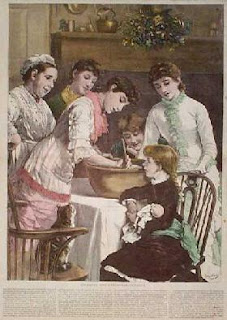 The Orgin if Fruit Cake:
The earliest recipe from ancient Rome lists pomegranate seeds, pine nuts, and raisins that were mixed into barley mash. In the Middle Ages, honey, spices, and preserved fruits were added.
Fruit cakes soon proliferated all over Europe. Recipes varied greatly in different countries throughout the ages, depending on the available ingredients as well as (in some instances) church regulations forbidding the use of butter, regarding the observance of fast. Pope Innocent VIII (1432–1492) finally granted the use of butter, in a written permission known as the ‘Butter Letter' or Butterbrief in 1490, giving permission to Saxony to use milk and butter in the North German Stollen fruit cakes. 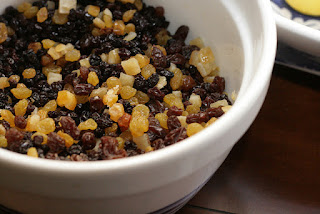 FRUIT CAKE 1881
One cup of butter, two of brown sugar, one of molasses, one of strong coffee, four and one-half cups flour, four eggs, two teaspoons of soda, two of cinnamon, two of cloves, two of mace, one pound of raisins, one of currants, one-quarter of citron.
Bake in layers and put together with icing. Be careful to cut paper for each pan before putting in the mixture. Leave out the currants if you like. 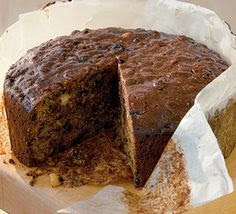 * Always bake at low temperatures: 250 – 300 degrees is best, but some recipes do go a little higher depending on their ingredients. These recipes do not specify. 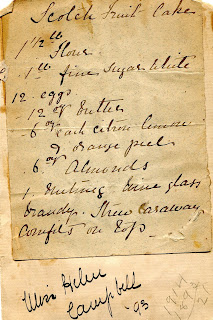 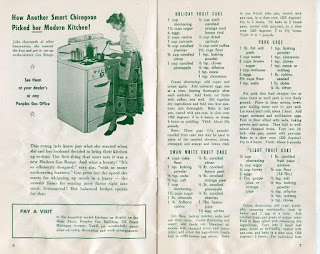 Posted by davids ghost at 9:08 AM No comments: 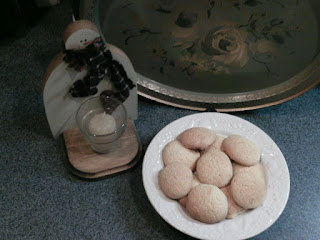 Imperial Cookies
From The Boston Cooking-School Cook Book 1896 This book is a 19th-century general reference cookbook which is still available both in reprint and in updated form. It was particularly notable for a more rigorous approach to recipe writing than had been common up to that point.
In the preface Farmer states:
It is my wish that it may not only be looked upon as a compilation of tried and tested recipes, but that it may awaken an interest through its condensed scientific knowledge which will lead to deeper thought and broader study of what to eat.
Farmer's 1896 compilation became the best-selling cookbook of the era. 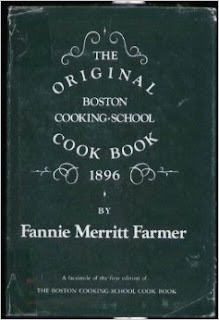 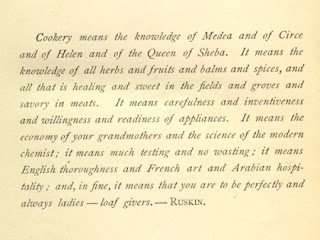 Instructions:
Preheat oven to 350 F.
Cream butter and sugar together until light and fluffy. Add eggs, and mix well, add milk, and lemon extract, blend.
In separate bowl mix flour, baking powder, and nutmeg.
Add flour mixture to butter/sugar mixture, and mix well.
Line cookie sheet with aluminum foil, and drop cookie batter by small teaspoonfuls onto cookie sheets.
Bake for 10 - 15 minutes until golden brown.
*Note: If you like you can substitute Allspice for Nutmeg.

Posted by davids ghost at 10:55 AM No comments: 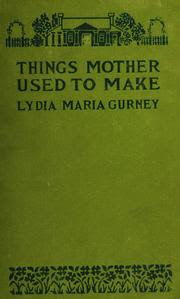 Here’s the recipe as it appears in the cookbook: 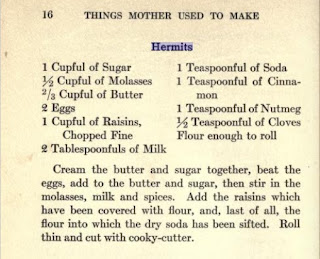 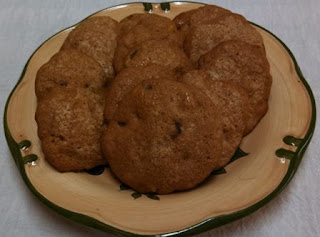 Instructions:
Cream the butter and sugar together, beat the eggs, add to the butter and sugar, then stir in the molasses, milk and spices.
Add the raisins which have been covered with flour, and, last of all, the flour into which the dry soda has been sifted.
Roll thin and cut with cooky-cutter. 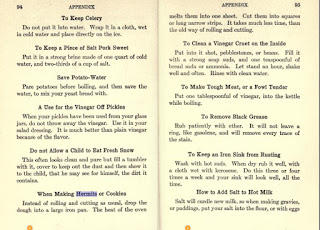 Hermit Tips...Preheat oven to 350 degrees F. Bake for about 10 minutes or until the cookies are firm around the edges but still a little soft in the center.

Posted by davids ghost at 11:05 AM No comments: