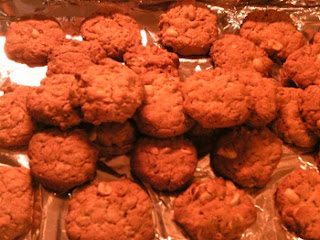 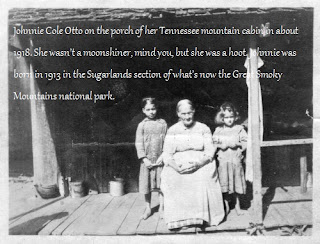 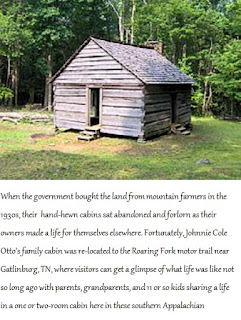 Directions:
Combine sugar, and shortening, blend until creamy. Add the eggs,and vanilla.
In a separate bowl add the remaining ingredients; mix well.
Combine both bowls, and mix. Drop by spoonfuls onto cookie sheet, flatten slightly.
Bake at 350° for 8-10 minutes, or until golden brown. 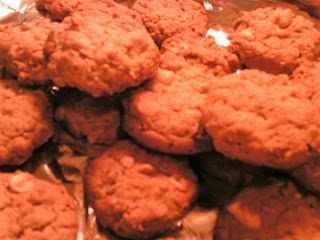 Posted by davids ghost at 11:53 AM No comments: 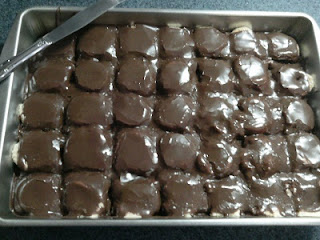 It is thought that the basic concept of this cake was likely created by a home cook sometime after World War II, because it was made with mostly pantry staples, simple ingredients that could easily be found. The actual name Mississippi Mud Cake and the exact method, probably got attached to it a little later though, with the first known printed recipe believed to have been in a newspaper column sometime during the early 70s. Its roots, however, are surely deeply implanted in the hearts of all of us who live in the Deep South. The photo below is a newspaper clipping of unknown year which included coconut.

Ingredients:
2 cups sugar
1 cup butter, melted
1/2 cup unsweetened cocoa
4 eggs, beaten
1 teaspoon vanilla
1/8 teaspoon salt
1 1/2 cups all-purpose flour
1 cup chopped pecans, toasted
10.5 oz. miniature marshmallows *(I used the large ones cut in half)
Frosting:
1/2 package powdered sugar
1/2 cup milk
1/3 cup unsweetened cocoa
1/4 cup butter, softened
Instructions:
Preheat the oven to 350 degrees.
Add the sugar, butter, cocoa, eggs, vanilla, and salt to a large mixing bowl. Whisk together until well combined. Stir in the flour and 1 1/2 cups of the toasted pecans.
Pour the batter into a greased and floured 15x10-inch pan.
Bake for 20-25 minutes or until a tester inserted in the center comes out clean. Remove the cake from oven and top evenly with the marshmallows. Return to the oven and bake for 5 more minutes.
While the cake is baking, make the frosting. Place all ingredients in a medium bowl. Beat at medium speed with an electric mixer until combined and smooth.
Remove cake from the oven and drizzle chocolate frosting over warm cake. *If you used the large marshmallows cut in half as I did, you will notice that it is now easier to cut the pieces. All you have to do is cut between the marshmallows. 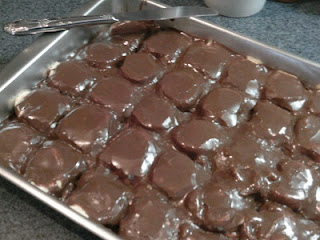 Posted by davids ghost at 9:34 AM No comments: